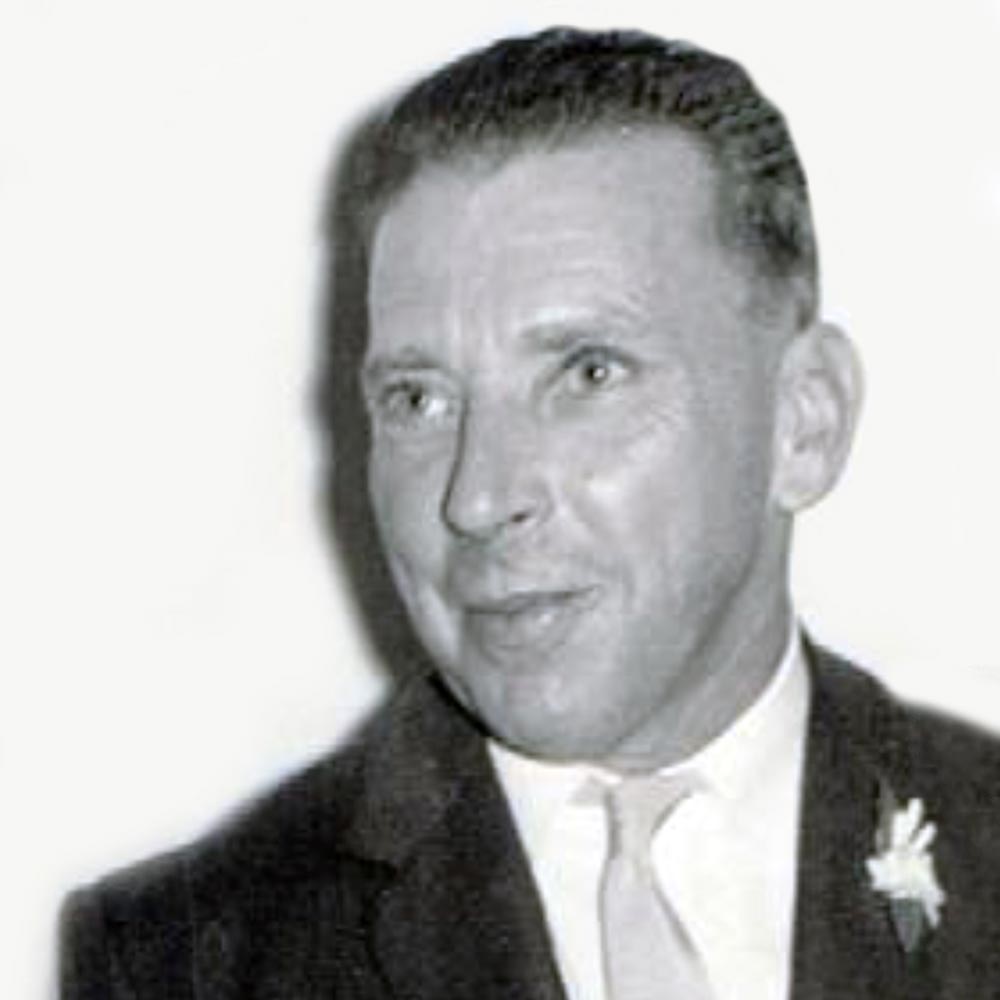 Education
Les was born in Eden, New South Wales and went to state schools there.

Employment History
Les joined the army when he was 22 and served as an infantry soldier. He was posted to New Guinea during WWII to fight the Japanese. During his time in the army he also became a very good cook. After his discharge from the army, he trained as a motor mechanic specialising as a front end specialist.

Hobbies or Pastimes
Les loved to fish. He was an excellent bream fisherman. His only regret was he never caught his "Big Jewie". He once hooked one in the Kiah River near Eden, but wasn't able to land it. Les also loved to hunt, mostly rabbits, but also liked to duck hunt.

Sporting Interests
Les liked to play billards and pool. He also played 10 pin bowling from time to time. Watching AFL football and the cricket on TV also was a favourite for him. Another interest Les had was horse racing, particularly the trots.

Most Notable Achievements
Les and Amy liked to square dance when they were young. They were quite successful and were awarded a Certificate of Accomplishment. Les was a good gardener. He always had a big vegetable garden and supplied the whole family from it. Les loved his family. He was a wonderful father and a rock to Barbara, his only daughter. Les adored his grandchildren and he spoilt them rotten. Another love of his was his labrador, Whisky. He always took the dog when he went hunting. 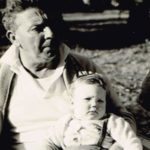